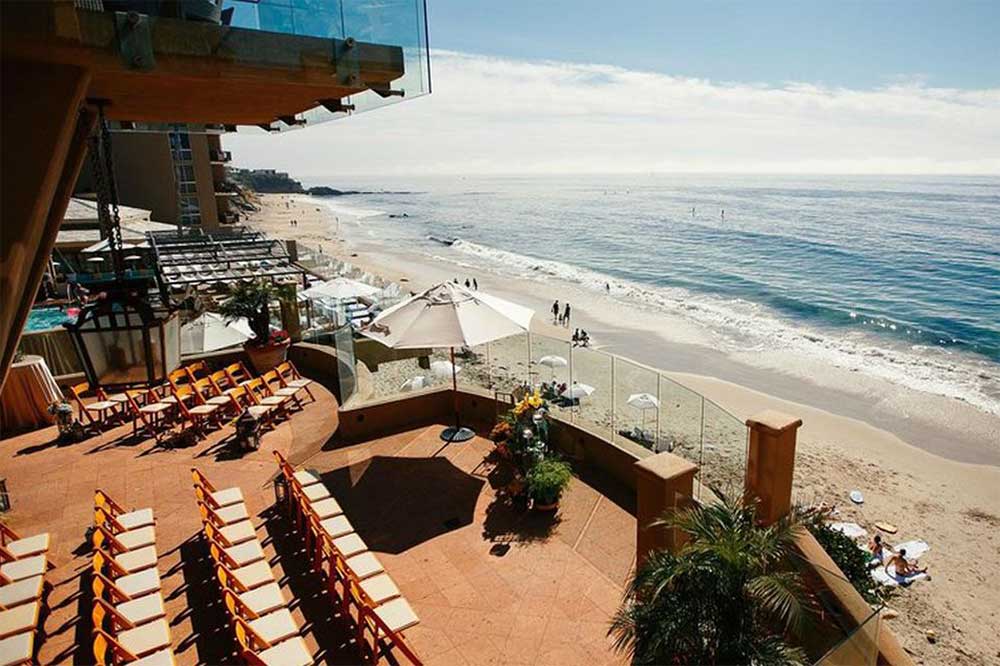 There was no existing piping infrastructure to examine which challenged the options to provide a means for cooling.  While multiple alternatives were submitted for review each were dismissed for various reasons…the solution agreed upon by Ownership was water-source Variable Refrigerant Flow system that consists of an on-site Fluid Cooler with condenser water piping routed to water-cooled VRF condensing units enclosed in spaces to minimize the impact of the ocean environment.

The development has progressed to the completion of Design Development documents currently being evaluated by the City of Laguna Beach, the California Coastal Commission, and Ownership.

The Schematic and Design Development Phases have been complete and submitted as the Zoning Submittal to the City of Laguna Beach and the California Coastal Commission by WATG.  It has taken 5 years to clear entitlements and now the project is ready to move into the Construction Documents Phase.  Ownership has agreed to now move forward with the Construction Documents under the management of the Architectural firm W A T G in Newport Beach.

The Hotel property was designed and operated as a non-air-conditioned resort providing only electric heating for the guest suites. 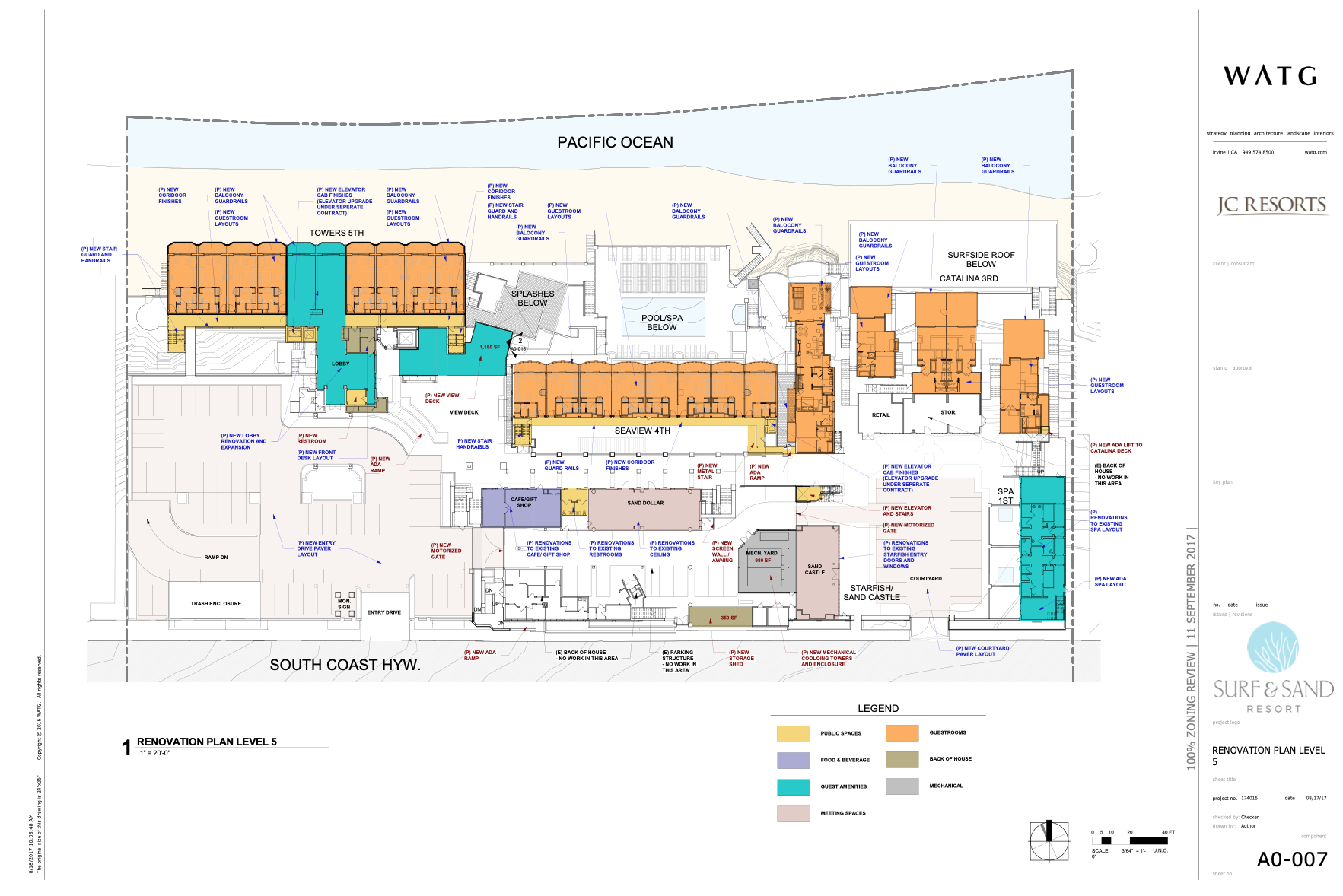 Surf and Sand Resort is the ONLY Hotel in California constructed on the beach of the Pacific Ocean.