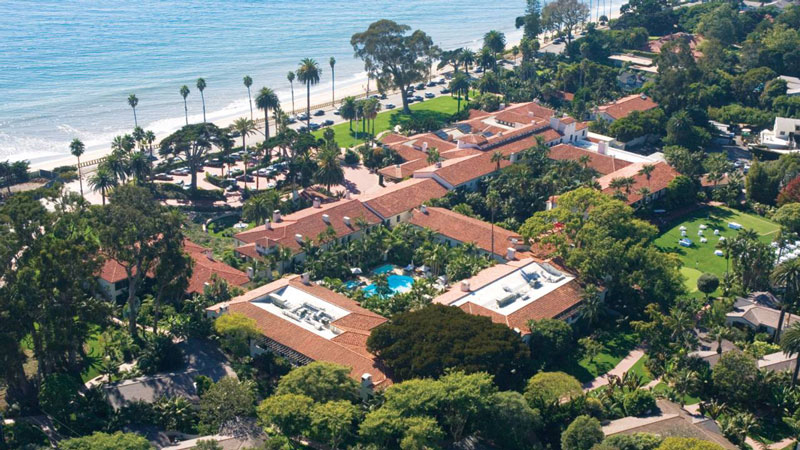 The resort consists of a number of bungalows including the main building with the guestrooms limited to hydronic heating only with console system radiators in each guestroom.

Ownership determined that a source of cooling was required for guestrooms.  Following an analysis by a local engineering firm engaged by the Hotel, the recommendation was to construct a chiller plant and route parallel chilled water piping throughout the property.  In addition, the consultant advised that the exterior of the cottages would have to be modified to install exterior batt insulation because the guestrooms would be now cooled; their definition of “conditioned spaces”. The budget presented was $3,000,000.00.

Hellman & Lober was engaged by the Owner to consider an alternative design solution.  Hellman & Lober approached the California Energy Commission that the guestrooms were already “conditioned spaces” with the existing heating, therefore, adding cooling would not trigger a requirement for exterior insulation The Commission agreed with Hellman & Lober.

Following a detailed analysis of the hydronic heating piping system, Hellman & Lober concluded that with strategic pipe modifications the existing hydronic system could be repurposed as a condenser water distribution system with the construction of a Fluid Cooler at the Heating Hot Water Plant.  The guestroom console heating radiators were replaced with console-style heat pumps providing each guestroom with simultaneous heating or cooling depending on the tenant’s demand. The construction budget proposed by Hellman & Lober was $1,000,000.00…construction was completed, and the total cost was $760,000.00. 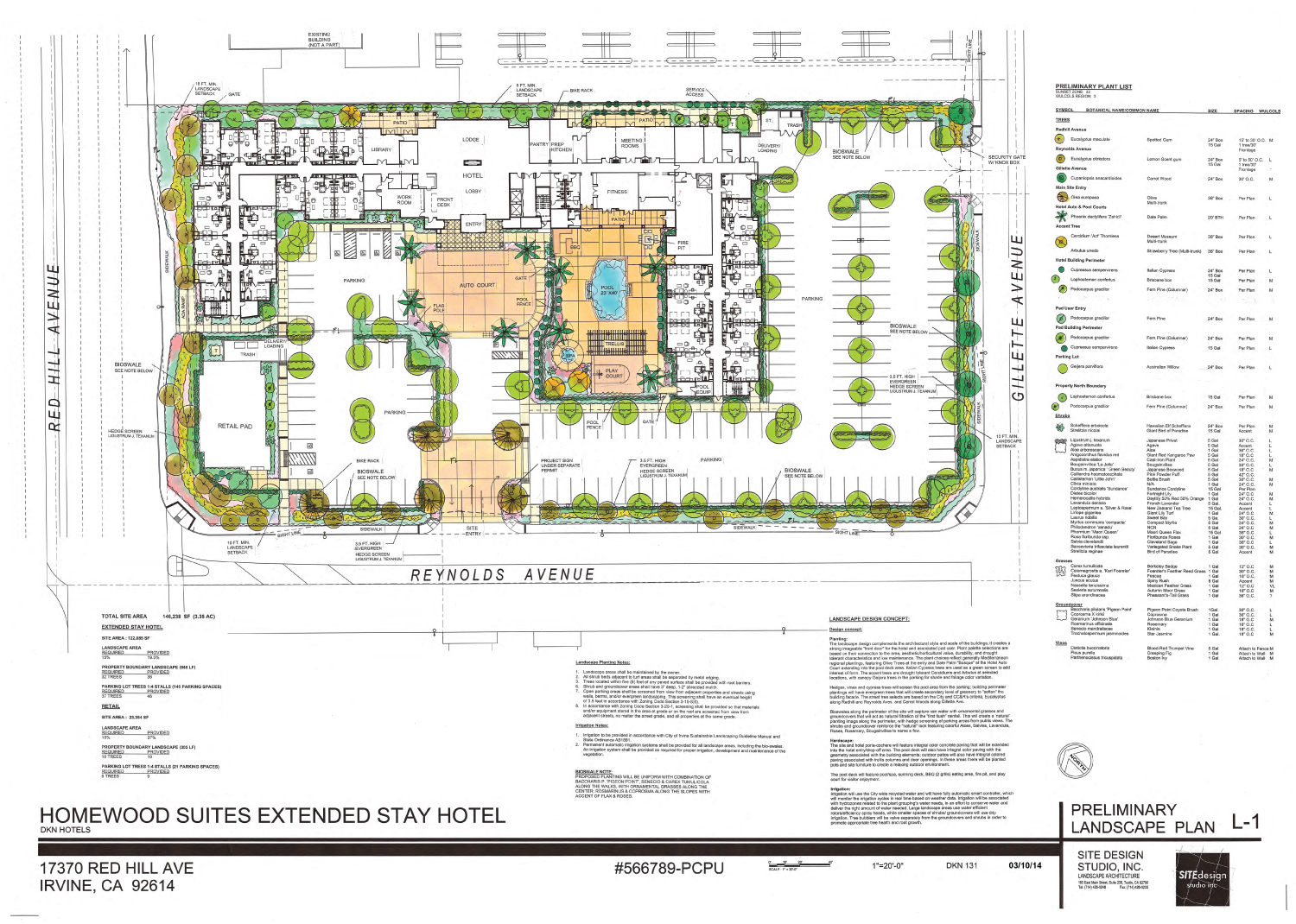 The heating and cooling system is VRF fan coil units in each guestroom with multiple VRF condensing units on the roof.  Ventilation air is ducted to each guestroom and includes multiple dedicated outside air units.  VRF strategy is continued into the public common spaces.  The garage ventilation includes exhaust fans ducted to the outside and controlled by carbon monoxide sensors to control the operation of the fans.