Francisco David Cabrera started his career as a draftsman at the Architectural firm of Rochlin & Baran Associates in Los Angeles in 1978.  He enrolled at U.C.L.A in Westwood, California taking Heating, Ventilation, and Air Conditioning engineering extension courses.  He later attended educational courses offered by ASHRAE and ASPE the two premier associations in our industry.

While working at Bolt Beranek & Newman (an Acoustical Engineering firm) he received training by Bruel & Kajer in performing measurements and analysis in vibration and acoustics.

His career prior to accepting a position at Hellman & Lober in September 2013 included design projects throughout the United States, Canada, Japan and France. 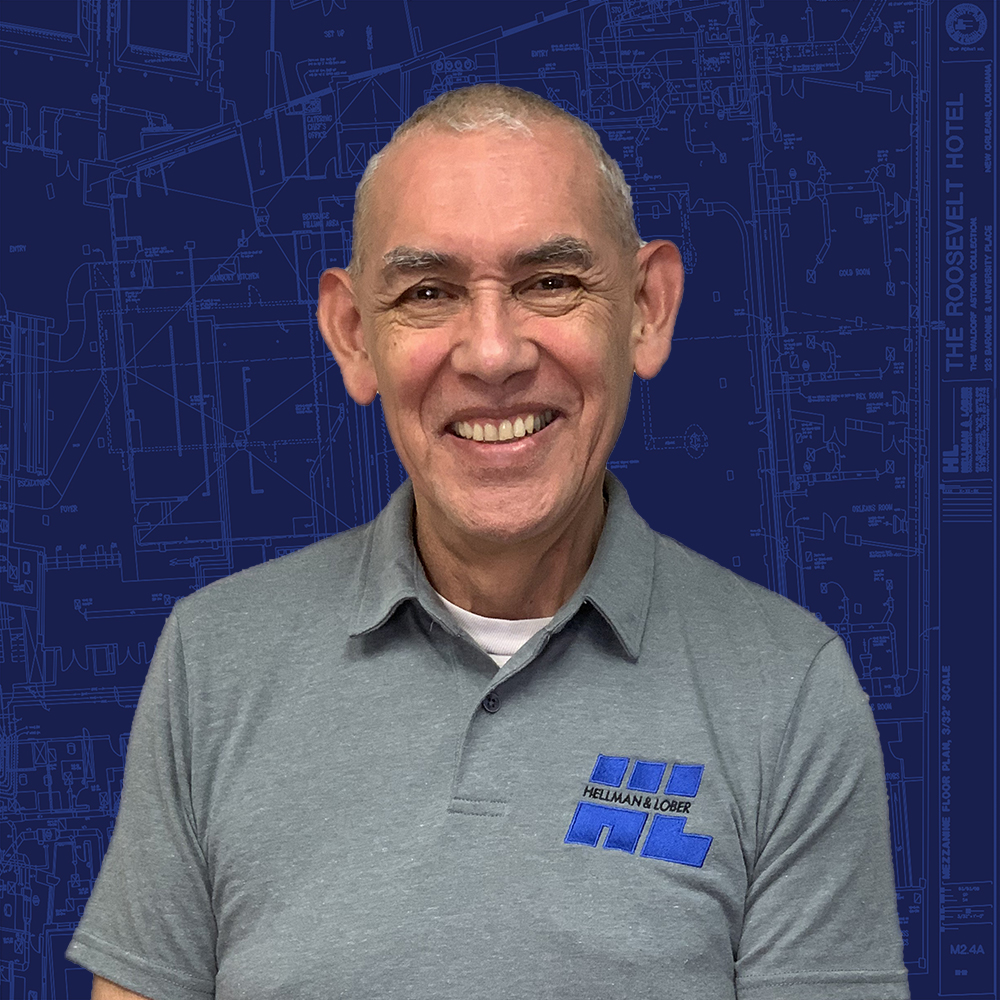