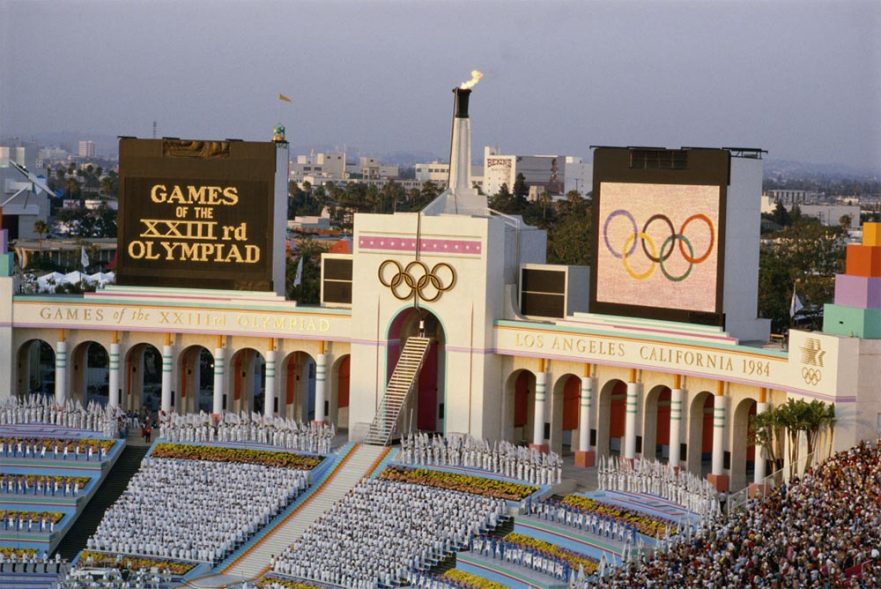 The 1984 Los Angeles Olympics were awarded to the United States and the City of Los Angeles in May of 1978.  The Los Angeles Olympic Organizing Committee (LAOOC) was headed by Peter Ueberroth who assumed the task of creating the Olympiad without government funding; the 1984 Summer Olympics was the first in history NOT to be sponsored by a government.

Most Olympics are preceded by a building frenzy generally resulting in the host city left with incomplete construction projects, rotting stadiums and empty transit systems…with just a few exceptions there was no new buildings constructed for these Olympics.  Los Angeles was host to the 1932 Summer Olympics so unlike many cities there were a number of existing venues that could be repurposed.  One critical concern was where to house the international athletes…one such venue that was considered was a major university in Los Angeles where the existing dormitories would be used.

The LA84 Olympic Committee was challenged by a minimum budget and a limited window to complete the preparations for the Olympiad.  The University facilities management group expressed concern to LA84 Committee that the existing dormitory domestic hot water systems for showering was inadequate particularly since the Committee intended to house more athletes per dorm room than would otherwise be acceptable during the college term.  The University facilities management group requested that LA84 fund an equipment replacement program for the multiple dormitory buildings.  Stephen Hellman was contacted by the LA84 Committee to investigate the dormitory infrastructure to propose recommendations that would either corroborate the facilities management’s request or offer modest adjustments to the existing equipment to assure that there would be adequate hot water for the athletes.

The investigation took a couple of months to complete…Hellman & Lober submitted our findings to the LA84 Committee that outlined a series of adjustments to the equipment that would be reversed after the Olympics were over.  The University facilities management group was seeking up to a half million dollars to make the improvements; the recommendation implementation cost was less than $25,000.00.

Stephen Hellman met with members of LA84 Committee a week after the report was submitted…I vividly remember Anita DeFranze saying that “if engineering calculations were considered an art form our report would be in the Louvre”…the Committee used the findings to reject the requests by the University facilities management group and later we received a certificate of appreciation from LA84 Committee along with a Commemorative Set of the 1984 Olympic pins.  Interestingly several months after the close of the XXIII Olympiad we received a call from the University facility manager admonishing us for the report and made it clear we would never be allowed to provide engineering services to that campus; it has been 41 years and we never regretted our integrity to selfishly and honestly evaluate the domestic hot water systems in place at that University. 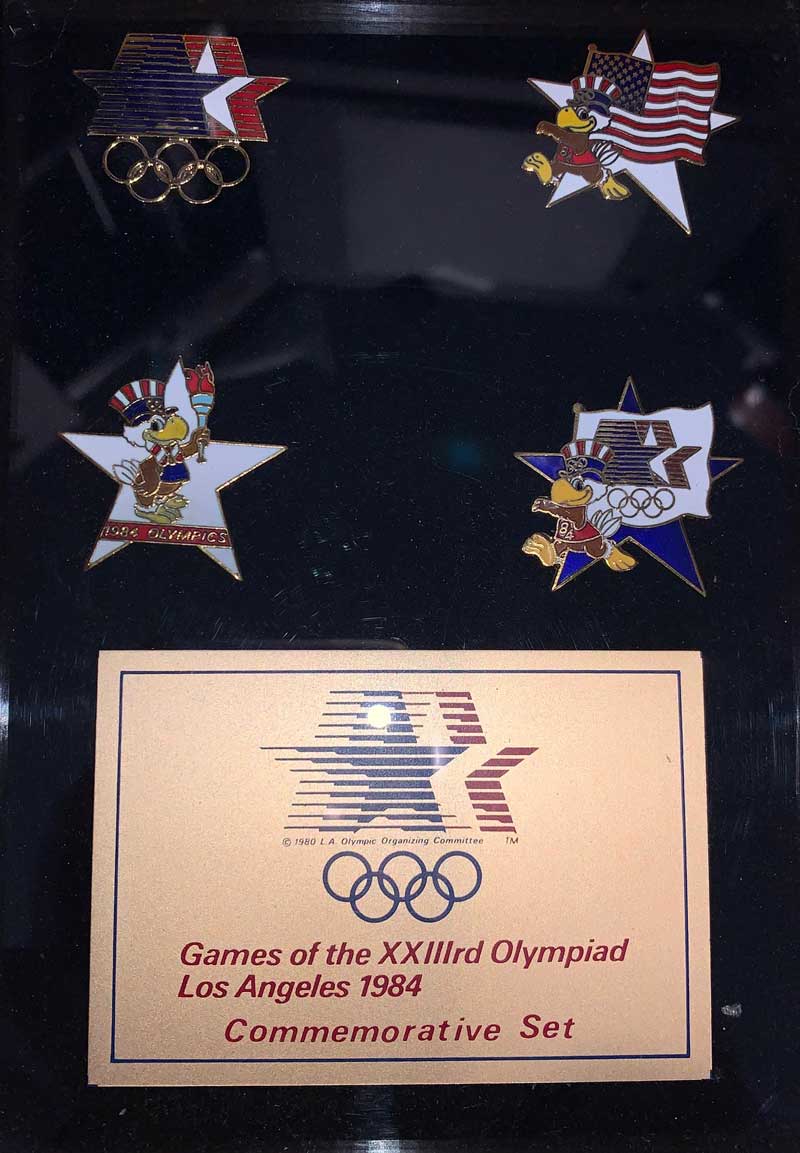