The Boeing Company – Plant 42 Site 1 in Palmdale, California has several buildings on the site but none with the history of Building 150.  Originally constructed as an aircraft hangar, it measured 300 feet long by 200 feet wide and 60 feet tall. 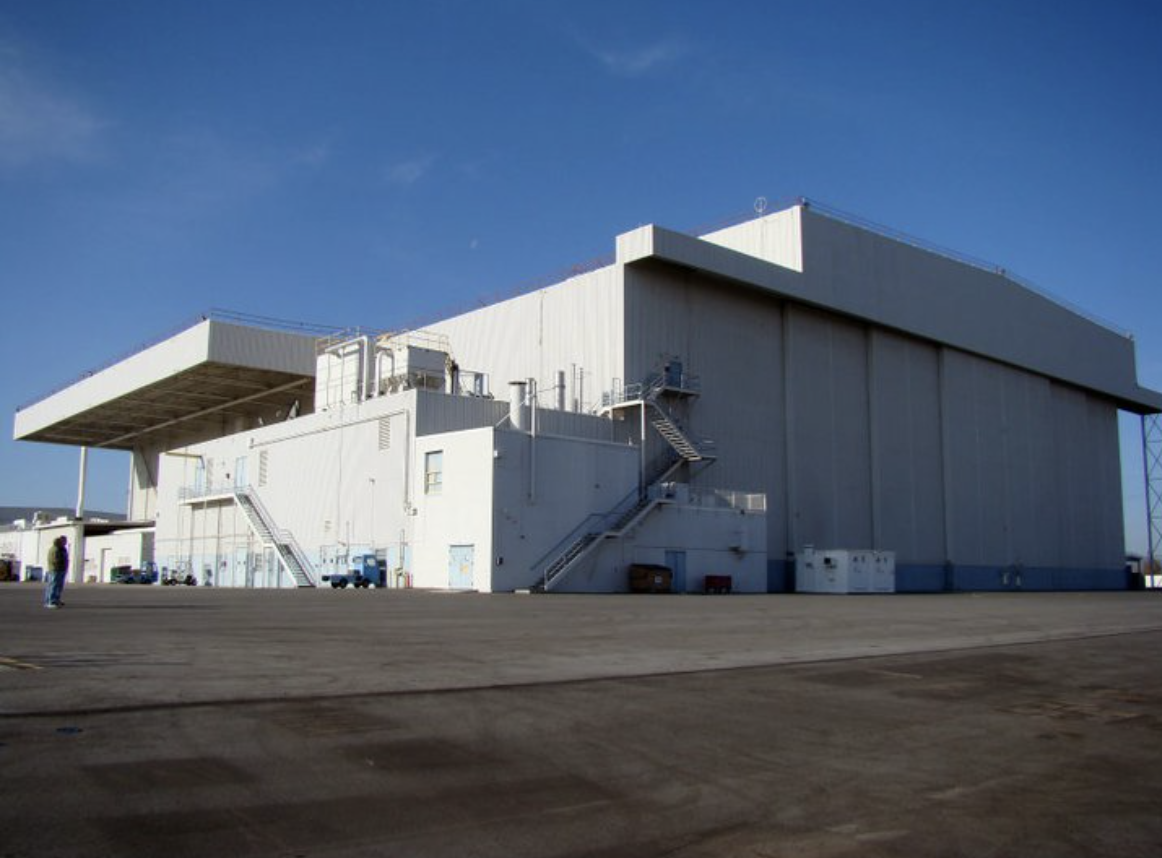 Building 150 predates the Space Shuttle Orbiter assembly;  constructed originally in 1954.  The Space Shuttle Orbiters required more space than Building 150 provided, so under a contract with the Architectural firm A.C. Martin and Associates, Building 150 was expanded to the east to include two levels of support functions that were necessary for the assembly of the Space Shuittle Orbiters.  The north end of the hanger was not tall enough for the tail section of the Obiter, so that end of the hanger was elevated to 90 feet.  The Architectural drawings were dated September 1973.  The first space shuttle Enterprise was completed in September 1976. 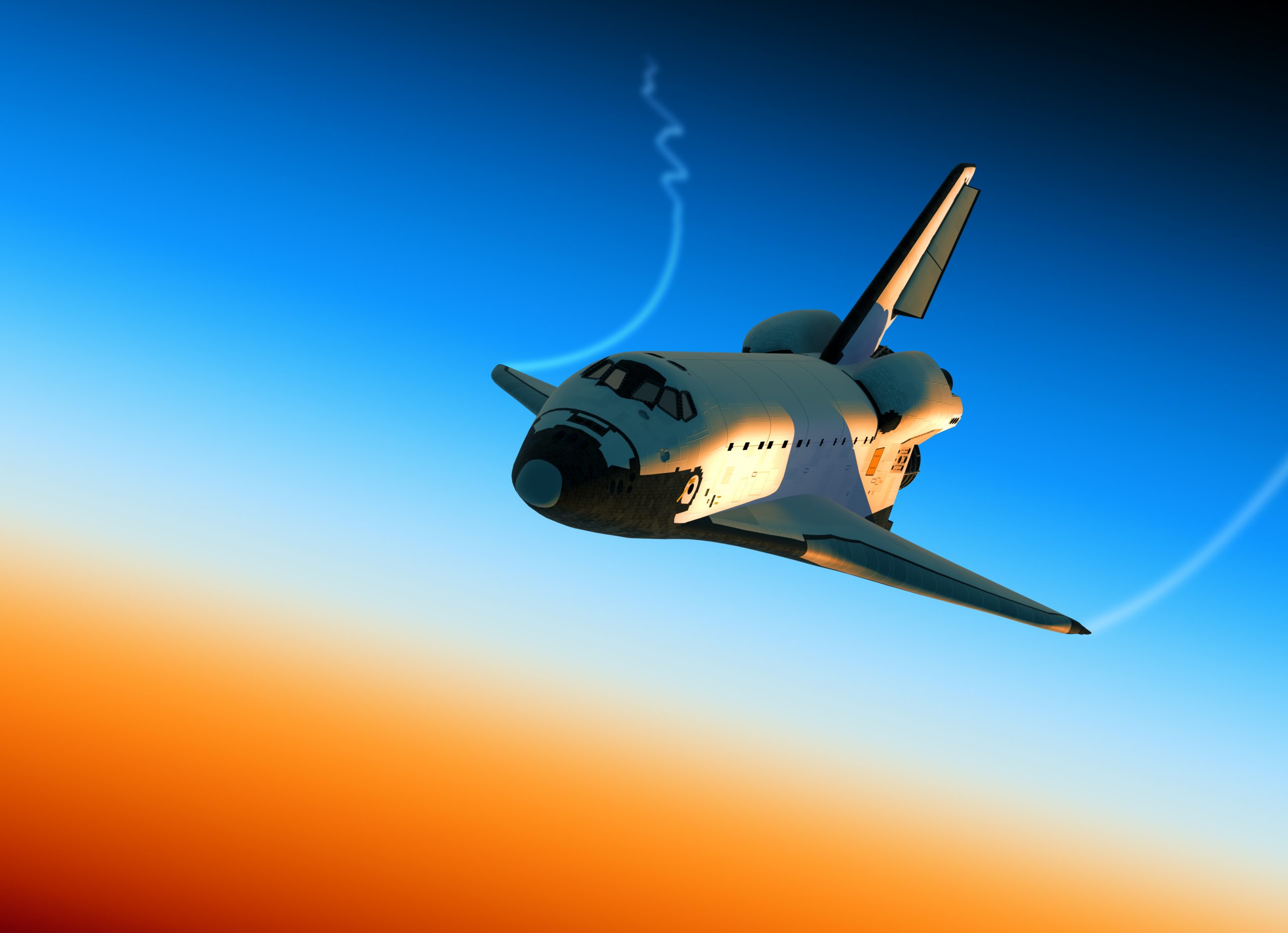 Palmdale, California enjoys extreme weather conditions and as the programs became more sophisticated there was a need to heat and air condition the hanger building.  Hellman & Lober was awarded the Phase 1a scope of the project which required a thorough investigation of the central plant capacity together with options for the air handling equipment.

The Air Force agreed that the equipment proposed would be Johnson Air Rotation Units each rated at 44,500 cubic feet per minute.  The project required modifications to the central plant to pipe chilled and heating hot water to the units on the west side of the hanger.  The project was recently completed and commissioned and was recently reviewed by both the Air Force and the Pentagon 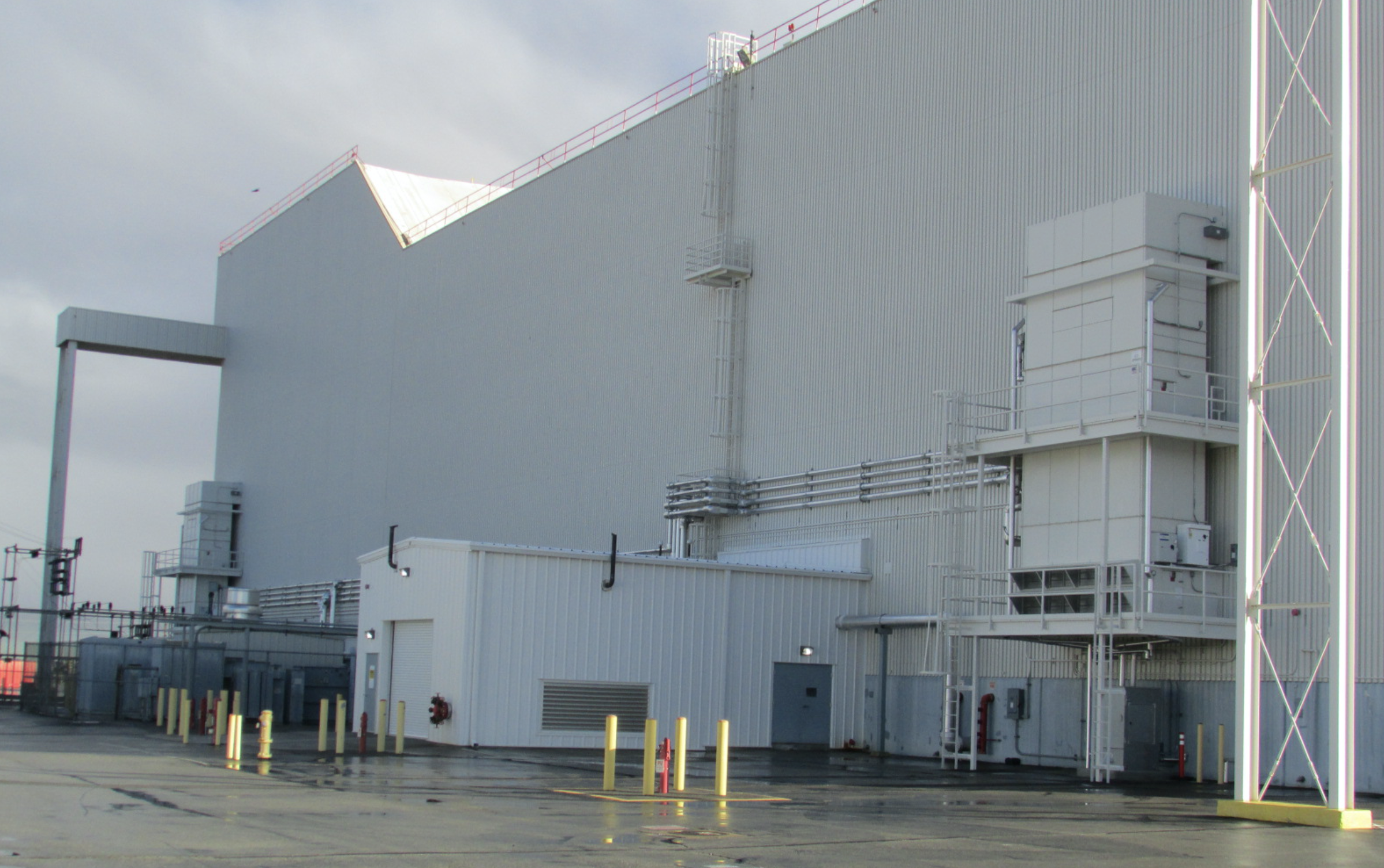 The two Johnson Air Rotation Units at the north and south ends of the Hanger constructed on a steel platform to properly distribute the air.  New chilled and heating hot water piping secure to the hanger structure. 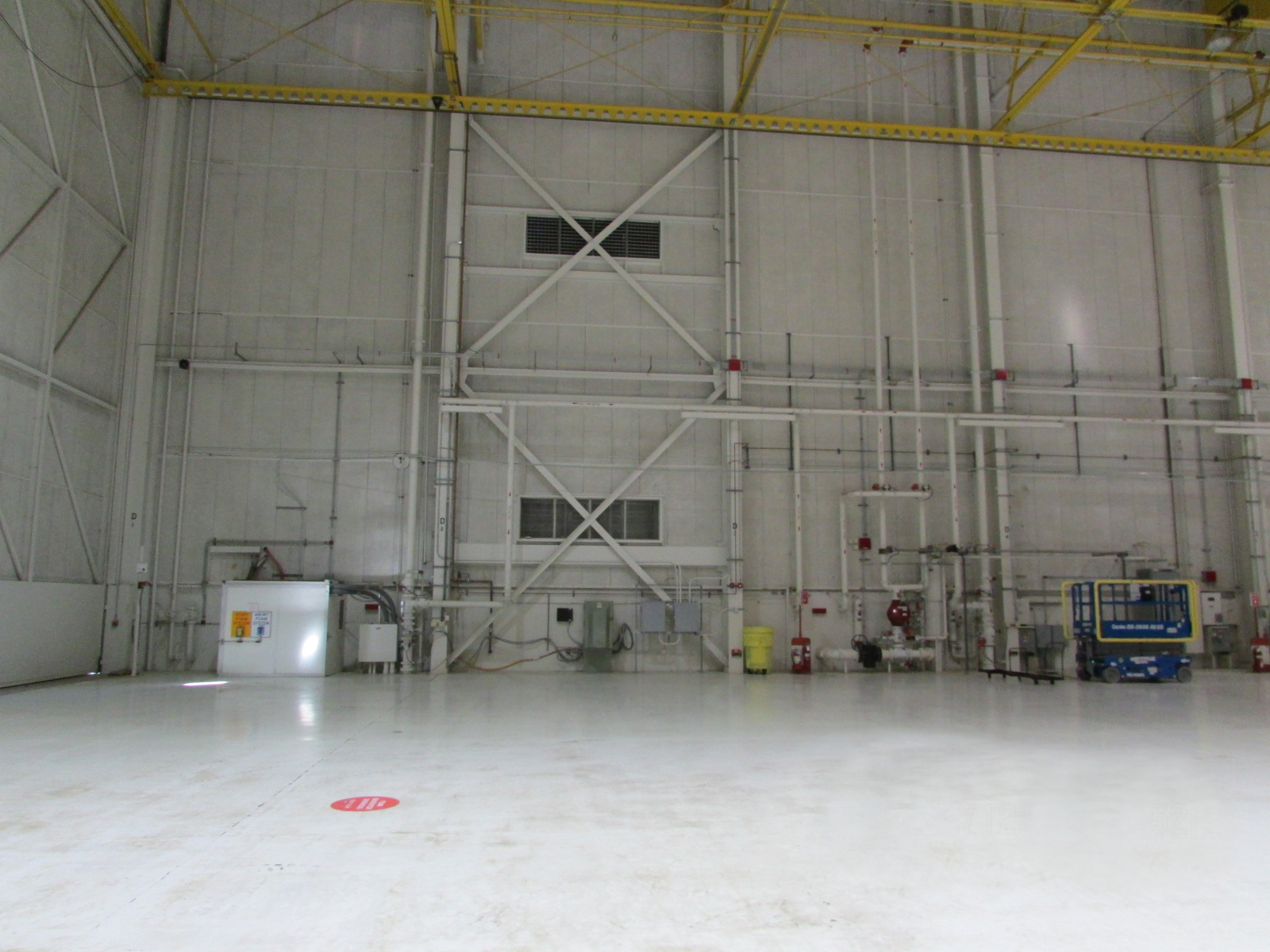 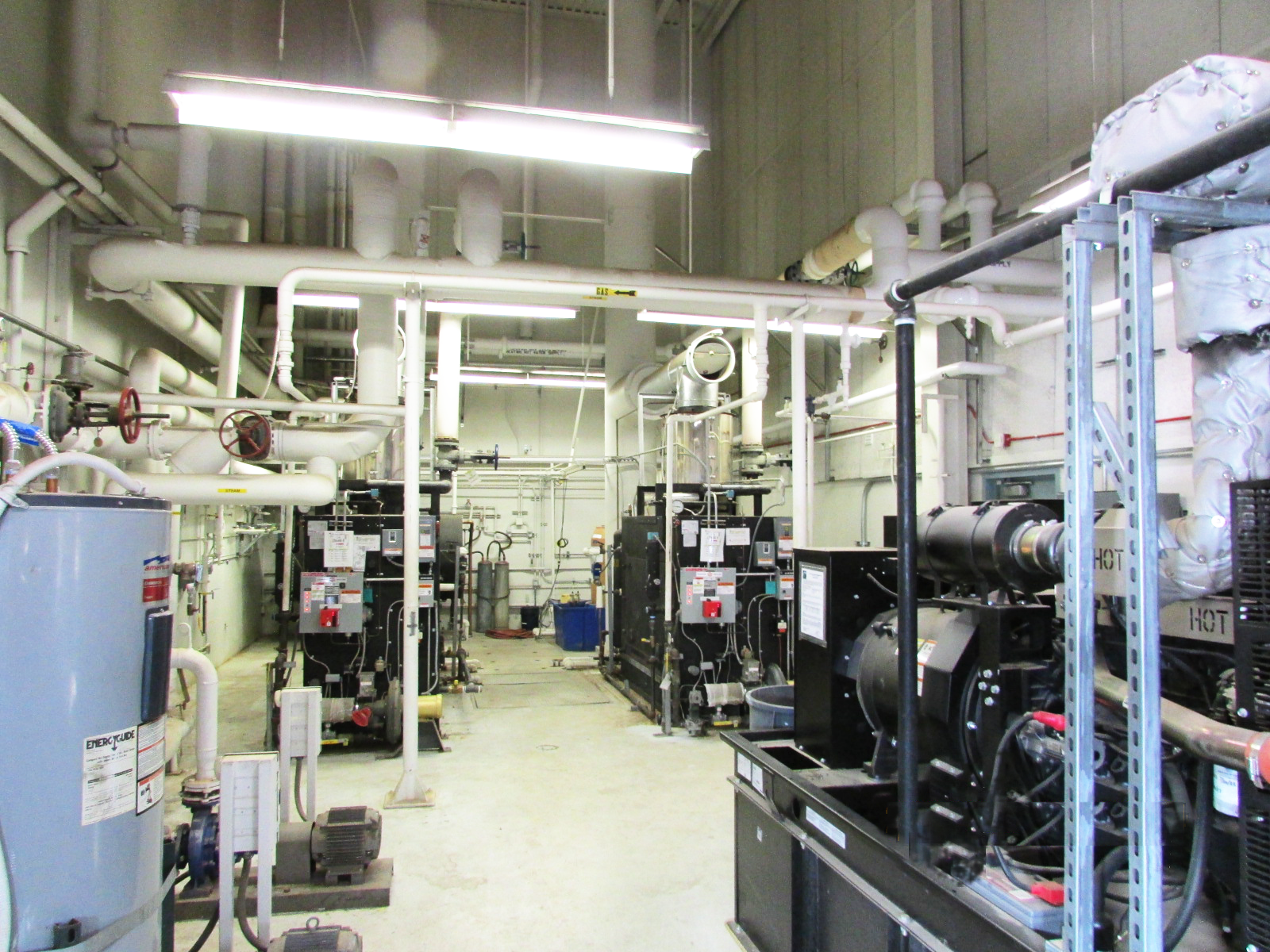 The two low-pressure steam boilers will be removed in favor of heating hot water boilers eliminating the steam support equipment like the deaerator and the condensate return tank.

The Phase 1b construction documents is scheduled to start after January 2023! Stay Tune!

The Boeing Company is part of our 2022 Christmas Video, you can check here.