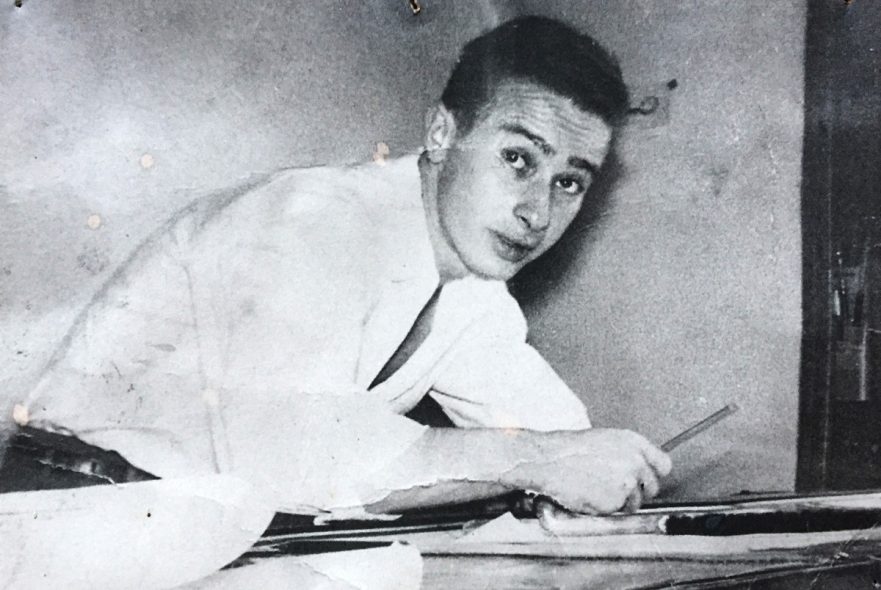 ALLEN LOBER was born November 29, 1925, in the United States, as his family immigrated from Lublin, Poland. Shortly after his birth, his mother and his two siblings continued the journey, settling in California.

At the age of 17, Allen enlisted into the United States Army, which would have been about a year after the bombing of Pearl Harbor, Hawaii, on December 7, 1941. Allen scored high marks in mathematical tests while in the Army, which led to greater responsibilities during his later combat duties. He suffered hearing loss in one ear during his service. Allen served during the United States occupation of Berlin, Germany; he remained with the service after WWII ended September 2, 1945, where he was a teacher. 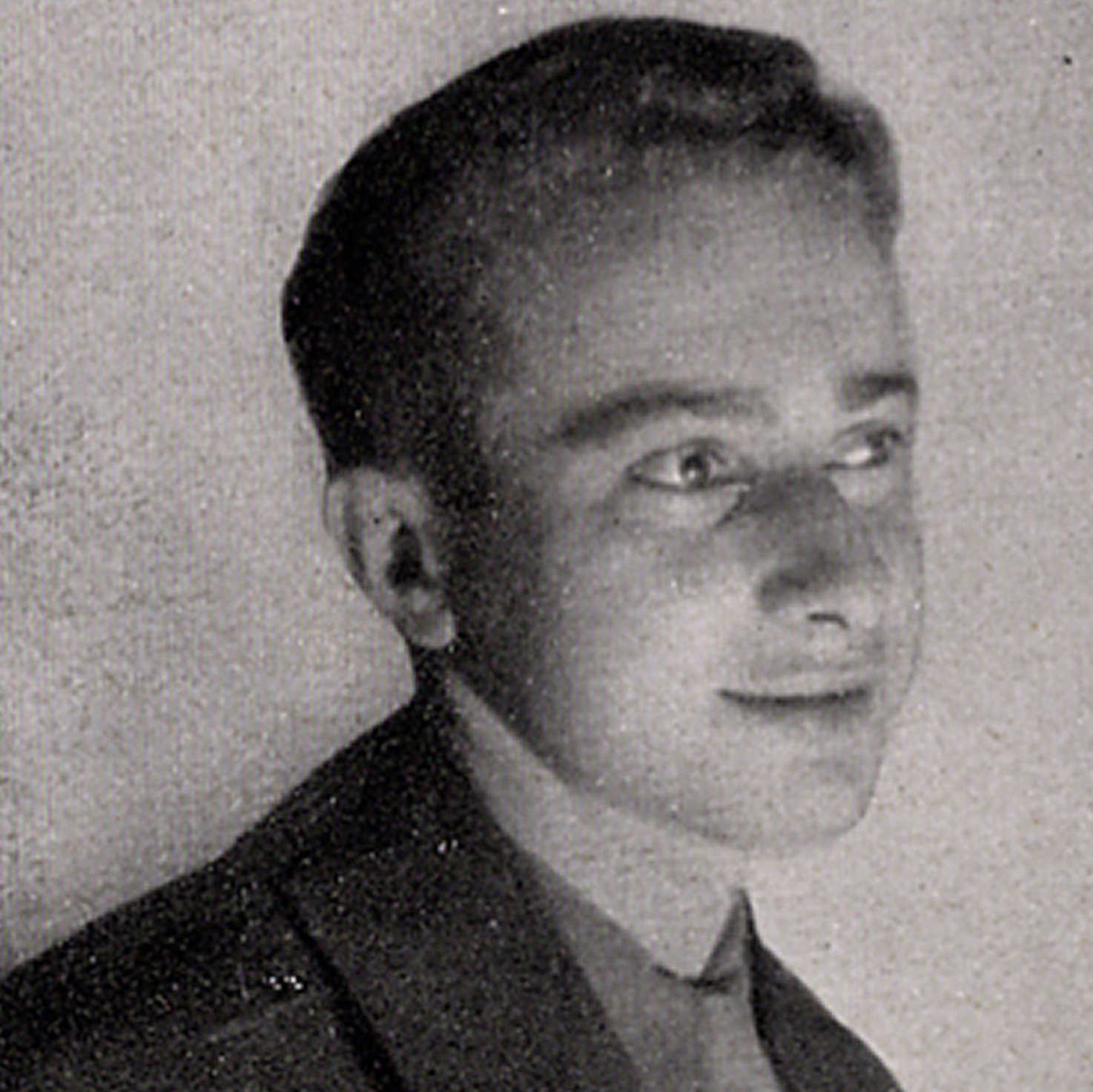 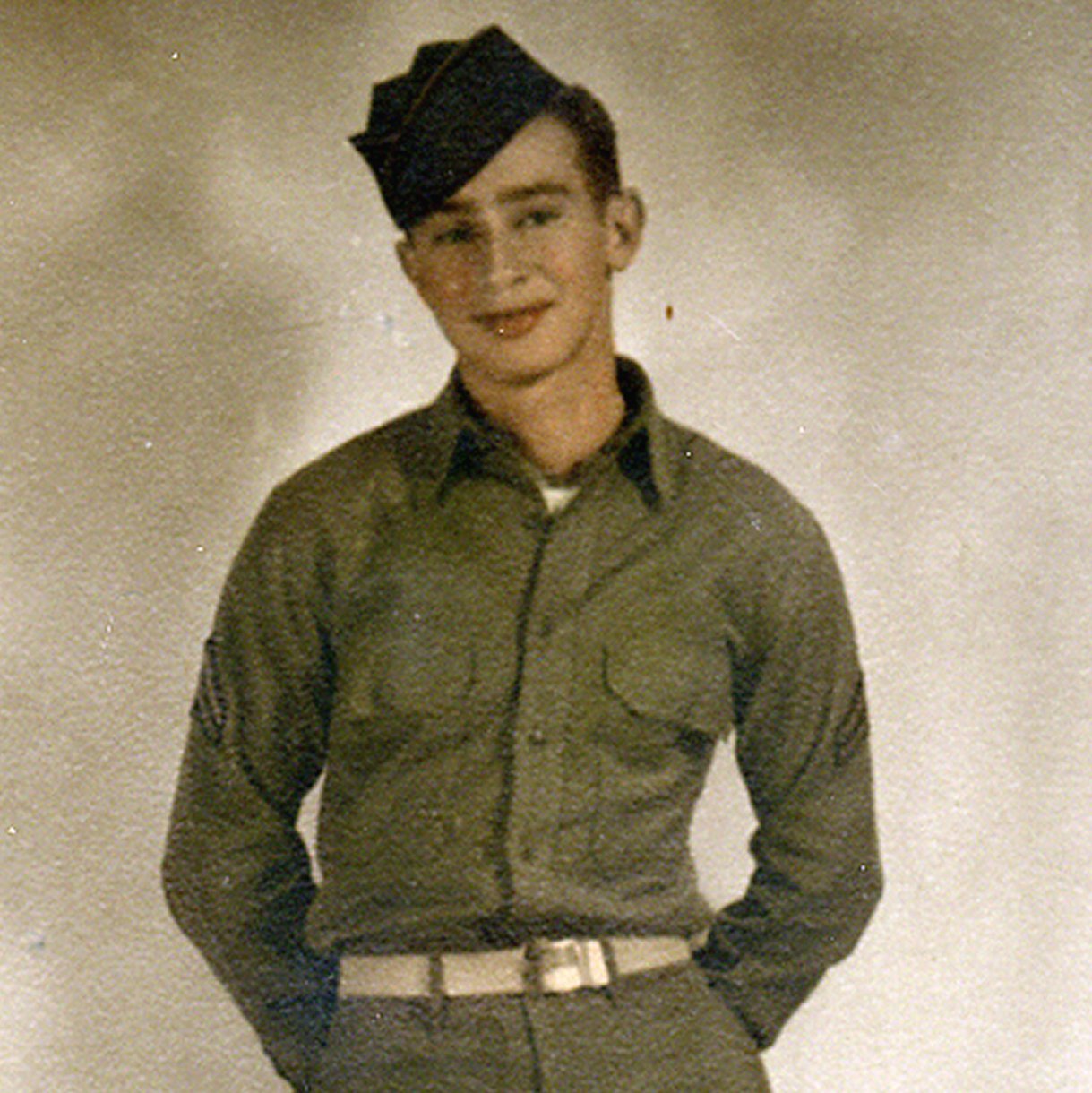 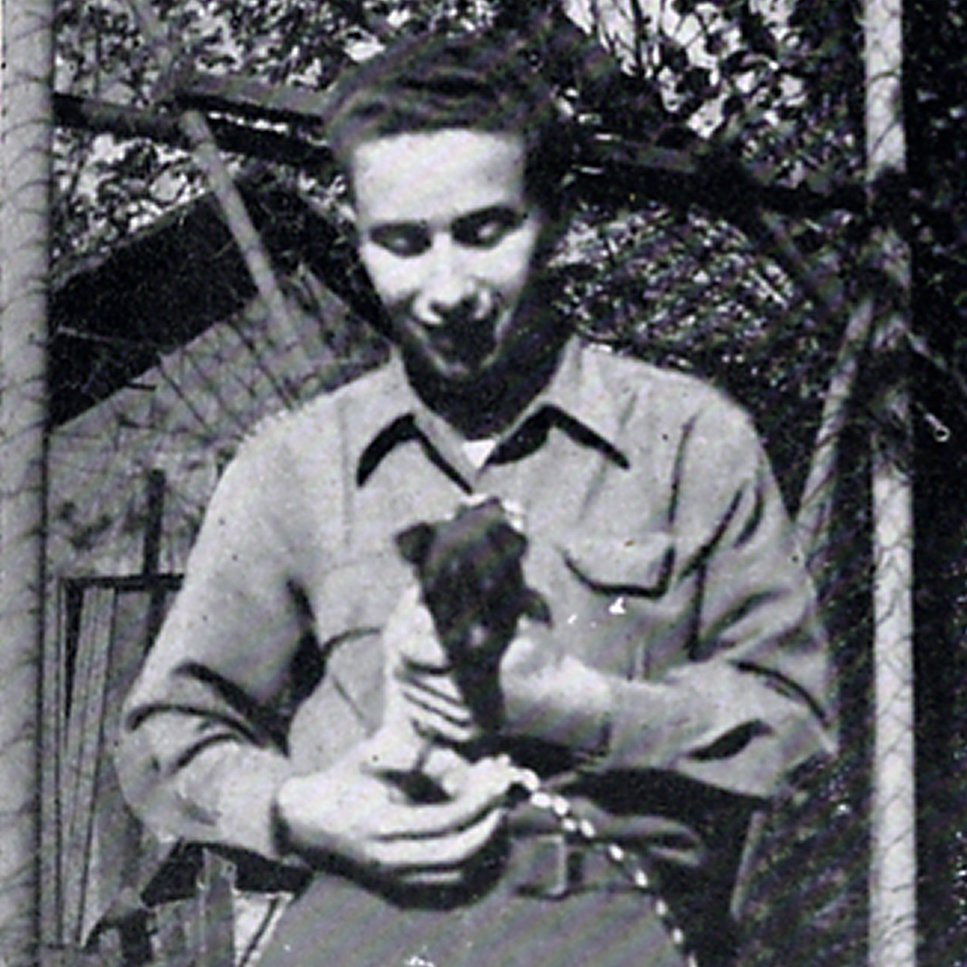 Allen enjoyed the outdoors, spending as much time as possible with his children in Yosemite National Park. His family and those who knew him well never had a harsh word against him other than his "absent-minded professor" trait of chronically late. What served him so well with his peers was his ability to explain (and many times in simple terms) the "practical working of the material world." 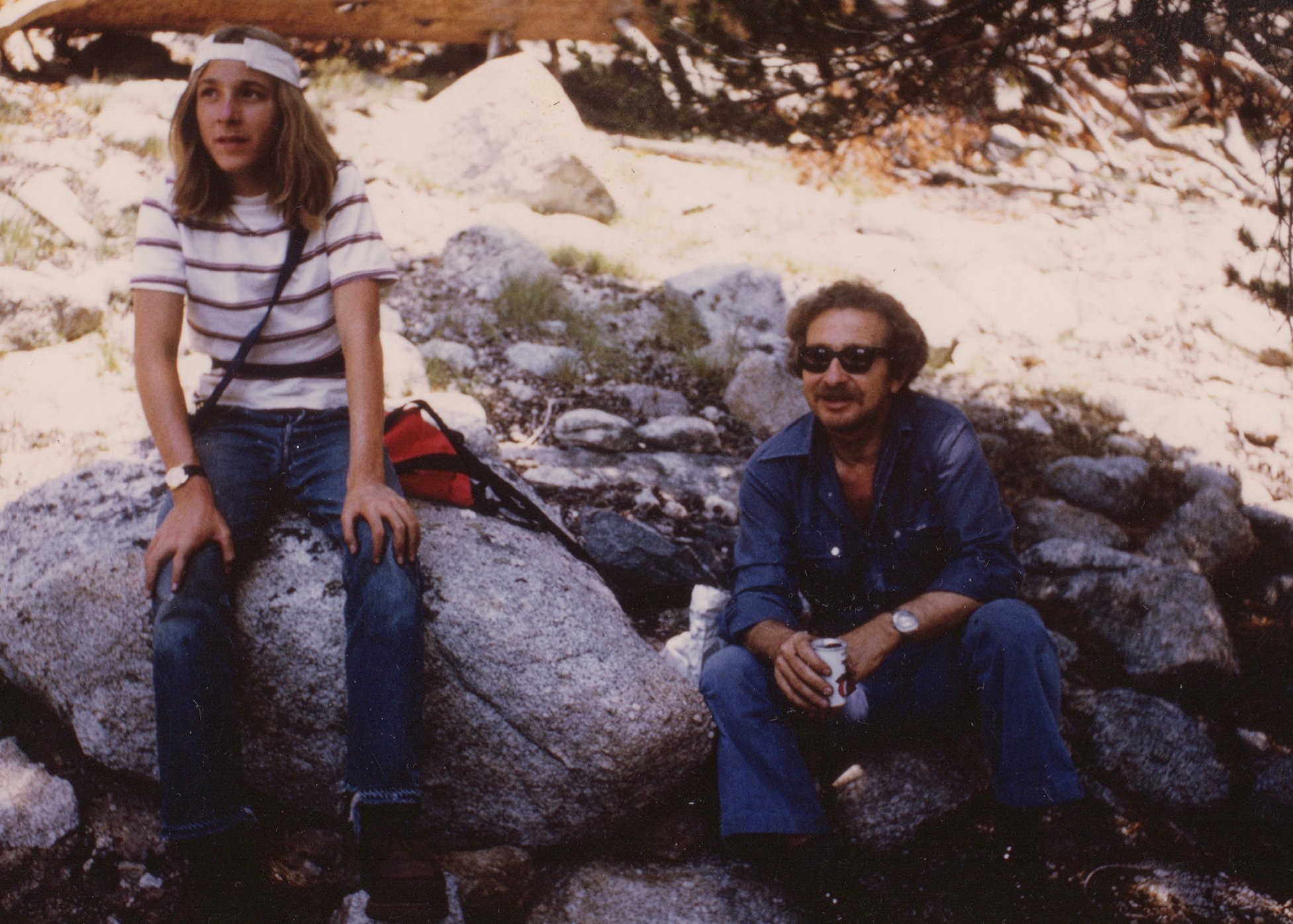 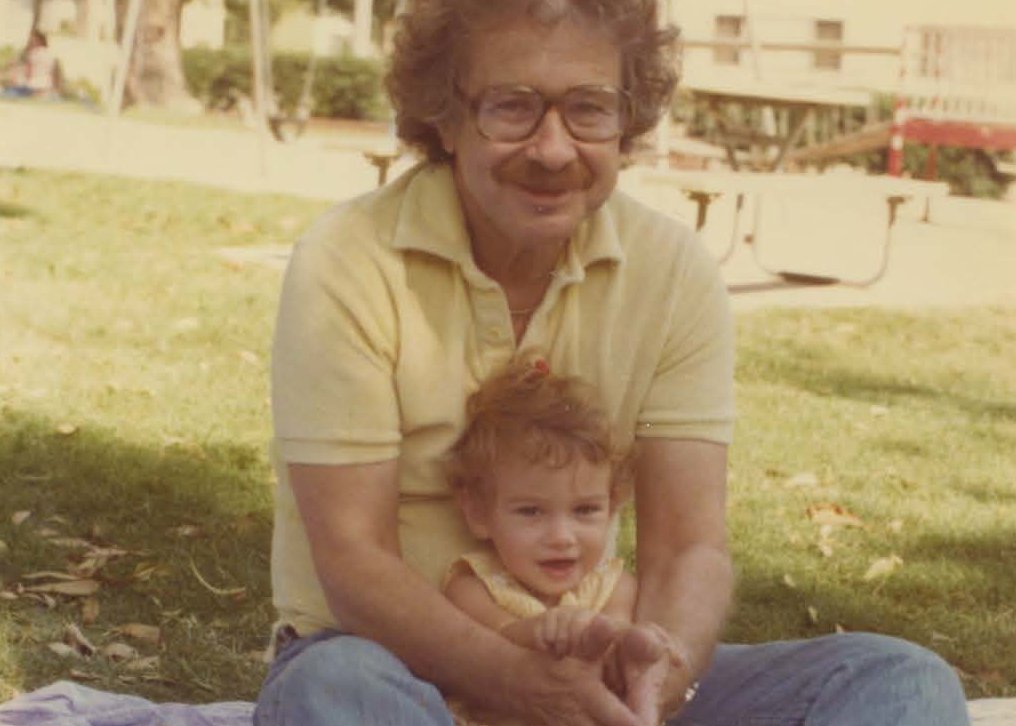 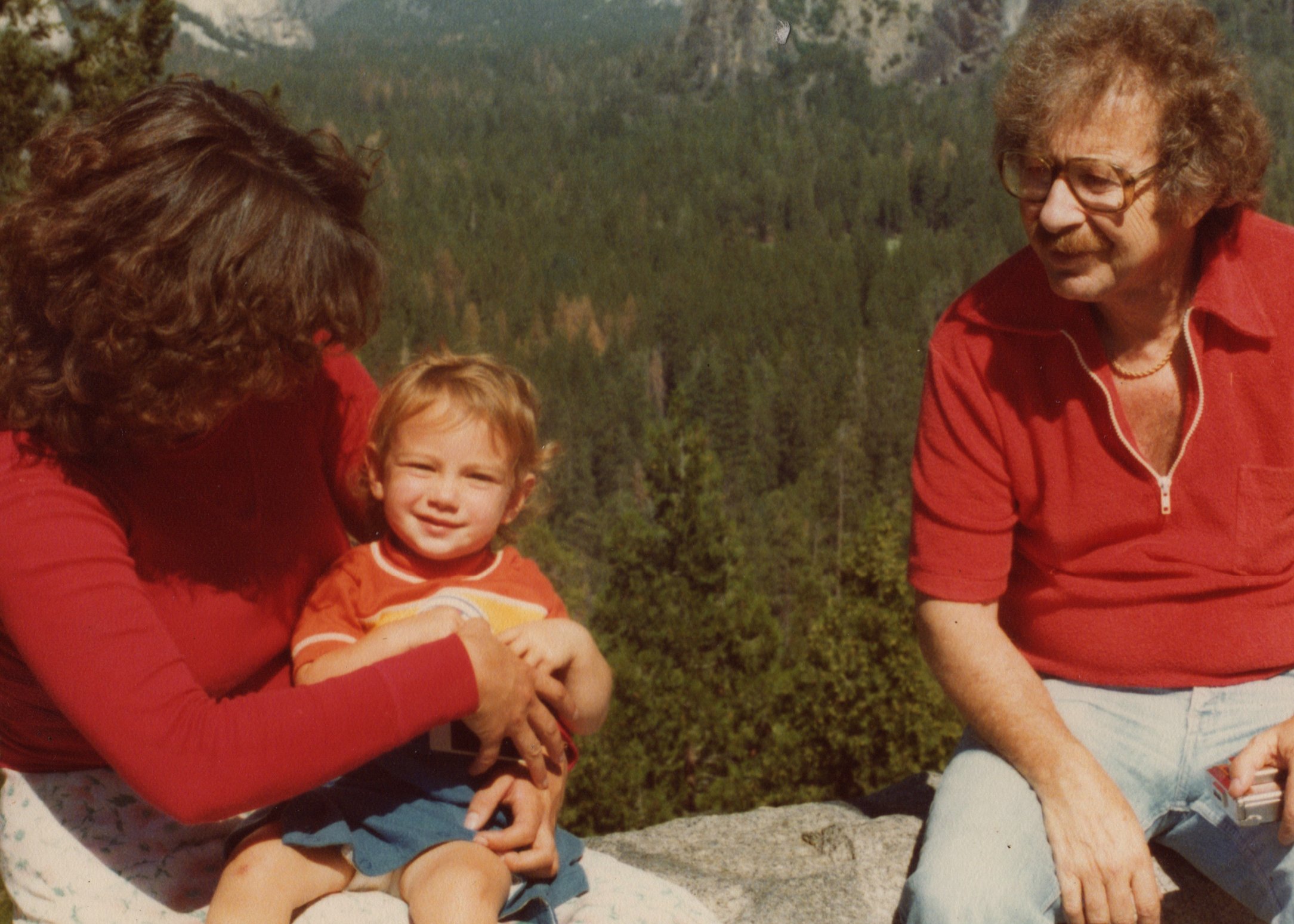 Allen's professional career path was in Southern California. He spent several years with Architectural and Engineer firm Arthur Froehlich & Associates in Beverly Hills in the 1950s, where he worked together with Albert Hellman. 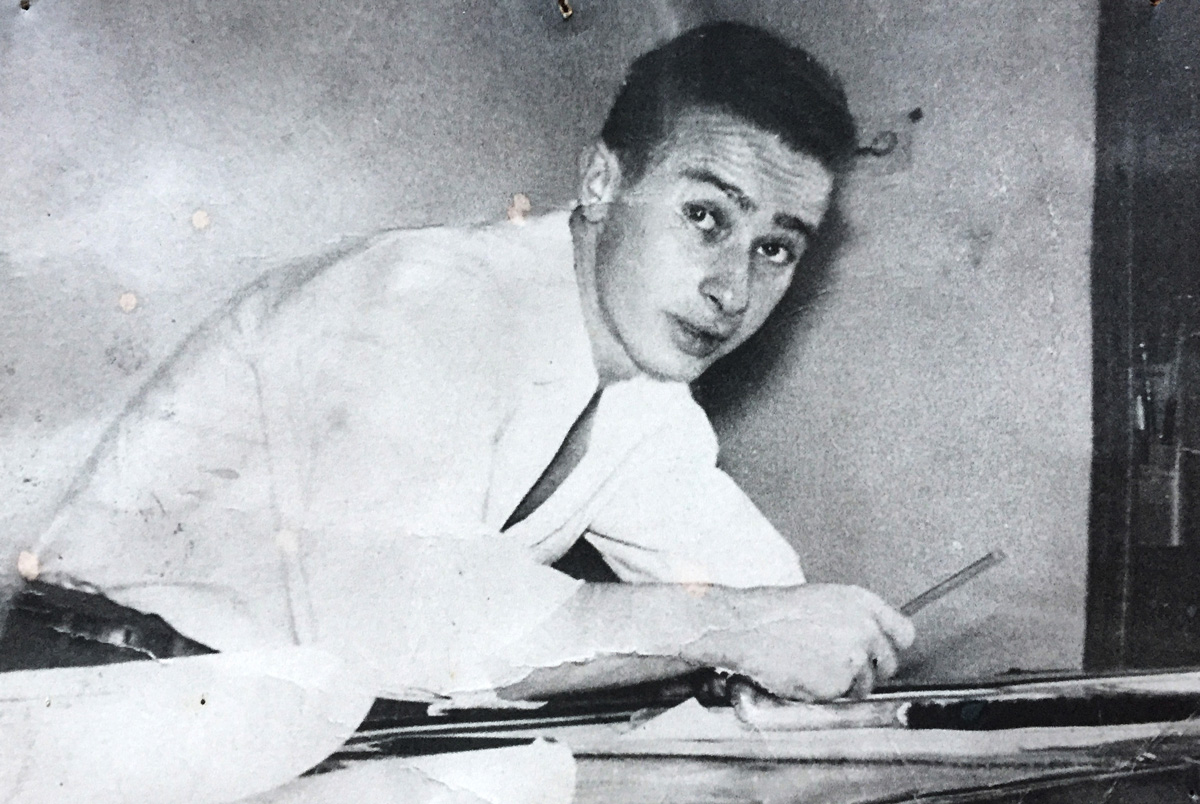 They decided to partner and open a Mechanical Engineering firm. April 1, 1958, they opened Hellman & Lober, one of California's first consulting firms. It helped that Arthur Froehlich elected to engage them for many of Arthur's extraordinary horse racing facilities. That included Aqueduct Raceway and Belmont Park in New York and the Hipodromo La Rinconada Raceway in Caracas, Venezuela. 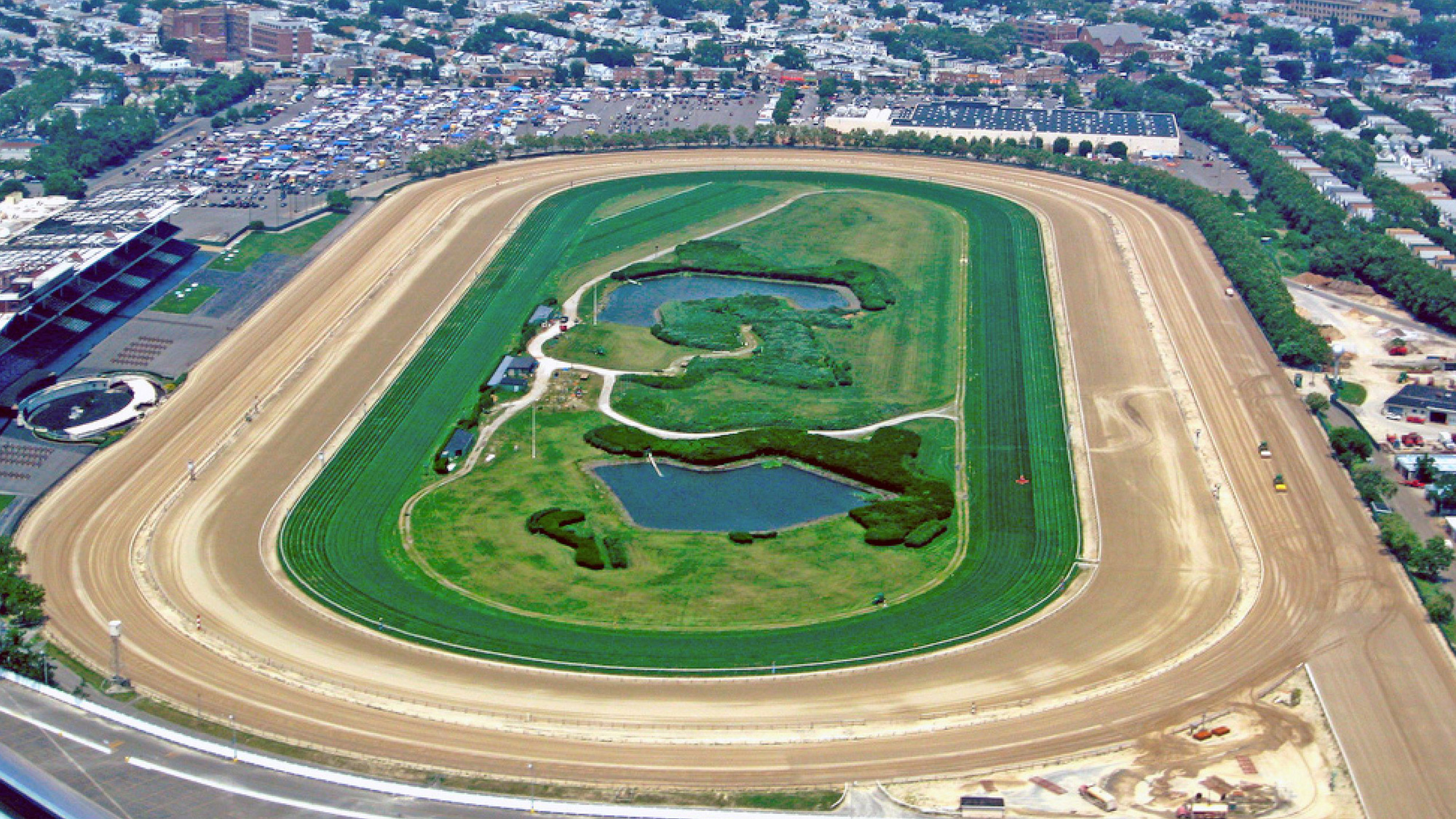 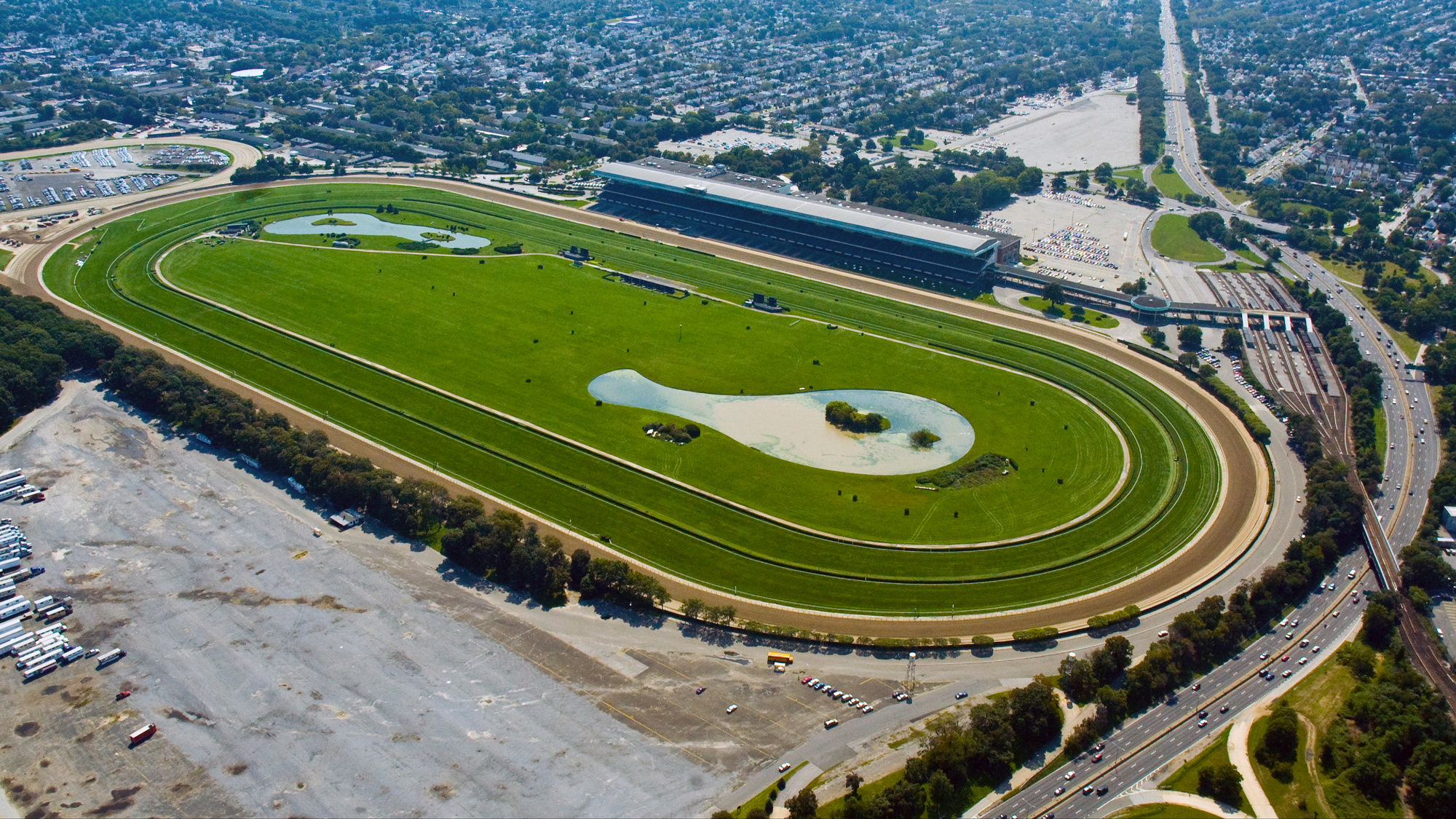 Managing the firm and dealing with clients was a full-time job, but Allen had a more critical role in our industry. Allen was an associate professor at the University of Southern California, where he taught and lectured how respecting our natural resources as part of Architects' stewardship; he focused on building orientation and alternative energy sources to better future Architects comprehend their role in the built environment.

Memories of his Students USC

"Allen was instrumental in my becoming an Architect, as honestly, I was a bit lost while in high school. My mother, who was becoming a bit concerned about my future, enlisted Allen to talk to me about my what I wanted to do when I grew up. Because drafting was the only thing I was interested in and any good at, he suggested I become an architect. I ended up working two summers at Hellman and Lober while still in High School. Allen eventually helped me get admitted to the USC School of Architecture, where he was teaching at the time. While at USC, I had the pleasure of taking one of his classes for which he gave me a B. I was 1 point shy of an A, and he was definitely not going to give me any special treatment".

"It was a Monday morning in September 1975… I was sitting in the back of the theater/classroom for my very first class in USC's architecture department, and who was the professor for that class of beginning mechanical systems? Allen Lober
I don't remember much else; it was only 46 years ago. I don't even remember if Professor Lober was an easy grader or not. I guess he was because somehow I graduated."

During that period, Allen was the Chairman of the Sierra Club's Energy Task Force. His tenacity to improve the energy performance of the built environment was documented over the course of the next few years:

The Effect of Electric Rate Structures on The Design of Buildings - July, 1975

Statement to Electric Rate Structure Committee of Los Angeles Department of Water and Power Commission Allen explained the electric rate structure's effect on buildings' design. Pre-war communities were contrasted to post-war communities; natural ventilation changes, mechanical cooling and heating, and the illumination changes were contributing factors to a greater need for electricity but relying on a rate structure that rewarded waste and excess use encouraged the build environment to ignore the basic responsibility of the community to be proper stewards of non-renewable resources.

Allen became an advisory member of the State of California Advisory Committee on Energy Conservation for New Nonresidential Structures - October, 1975

Hearings On Amending The Code To Enhance The Use Of Solar Energy - November, 1975

Allen met with the Los Angeles County Board of Supervisors in a hearing to amend the Code to enhance solar energy use. Allen opened his presentation with: "The purpose of using solar energy is to reduce the requirements for non-renewable resources, such as natural gas." In April of 1975, the State Residential Code went into effect, requiring wall and roof insulation that previously were not required for Residential projects, reducing the energy consumption for space heating to approximately 1/3 of the pre-code value. (a pretty significant reduction).  Allen's focus was thermal solar energy starting with heating swimming pools.

"Elimination of the use of non-renewable resources for swimming pool heating is a small first step which could prove significant. When we consider that we are trying to conserve a resource necessary to provide life support systems in our community, surely this is not too much to ask".

Solar Energy Hearings before a Subcommittee of the Committee on Government Operations House Of Representatives - May and June, 1978

Allen testified that he was very frustrated with the United States Government's failure and (the building) industry to fund solar technology. He complains about the problem with rate structure, energy pricing, and the philosophy of cheap energy.

Allen Lober influenced the Engineering communities' responsibilities to protect the world's non-renewable resources adequately. Still, he was one voice. But his legacy lives on as his early contributions and vision of a better world are highlighted in such documents as previous versions of California Administrative Code Title 24 Energy Standards. His early teaching at the university encourages future Architects to consider building orientation. The United States Green Building Council issued the first Leadership in Energy and Environmental Design (LEED) standards in 2002, and orientation is one of several issues to meet various LEED certification levels.

Allen's was a proponent of thermal solar systems to capture the sun's power to produce hot water for swimming pools. As Allen noted, thermal heating for pools was a good start. It quickly became a resource to produce domestic hot water for residential and commercial properties. The Disneyland Hotel Bonita Tower Solar System was encouraged by the Owner that coincidentally shared Allen's vision. Today, solar energy is encouraged and mandated in many of the California Codes for new construction. Finally, Allen's vision and recommendations moved from the theoretical to State mandates to construct more energy-efficient buildings.

The use of rooftop solar panels to produce energy from the sun has evolved even beyond Allen's vision. While certain types of Projects still mandate solar arrays for domestic hot water, the technology has now evolved to solar arrays to produce electricity.

"Allen's effort to promote solar energy was not ideologically motivated. It came from experience; he worked and tried things. He was meticulous on his construction projects, building energy design, and implementation work. When he turned his attention to solar energy, he did from a practical and brilliant position"

Hellman & Lober underwent many changes over the years that followed. Still, Allen's vision of how the built community should view our natural resources remains the pivotal and guiding premise of HELLMAN & LOBER today.

February 2, 1979, at the age of 52 years, was far too early for this giant in our engineering community. We hope this tribute does justice to the man, his memory, and his vision! We want to thank the Lober family (Anne, Laurie, Steve, Josh, Brooke, and Todd) for their support and collaboration while making the tribute to ALLEN LOBER.