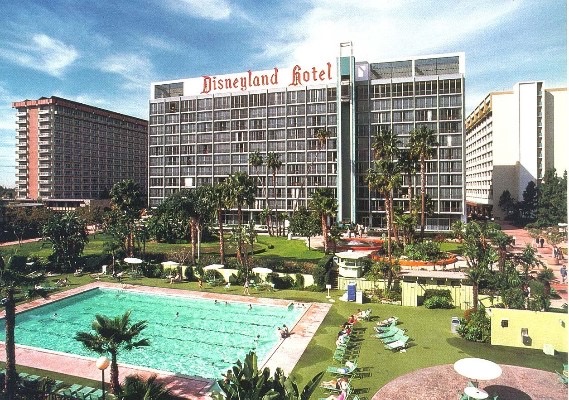 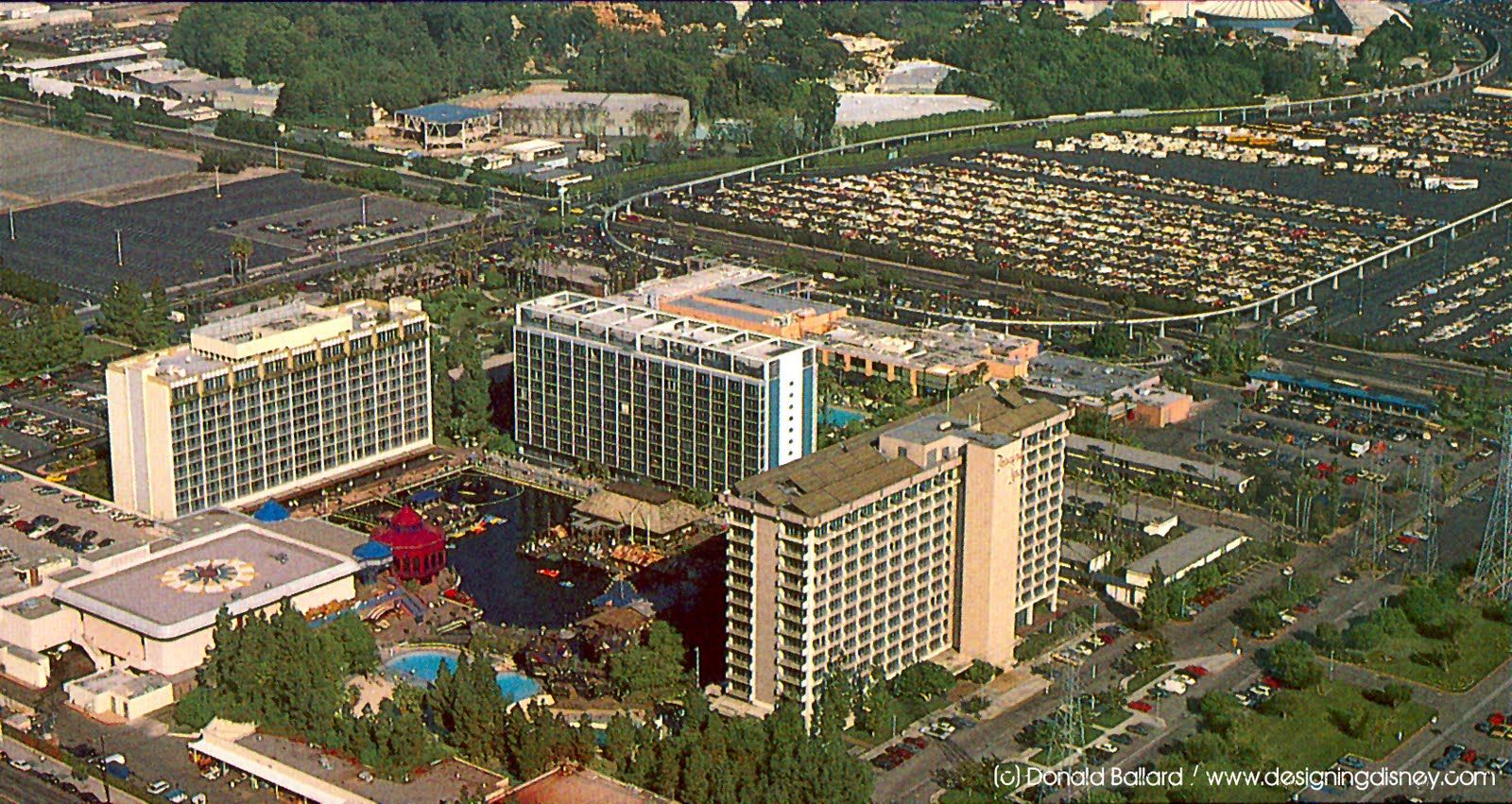 While working for another consulting firm Stephen Hellman was assigned the project of designing a thermal solar array for the domestic hot water and the laundry equipment all housed in the Bonita Tower new construction.

The Disneyland Hotel was owned by Bonita and Jack Wrather, who had earned his fortune in the oil industry. He was a firm believer that oil and other natural resources were not endless, and we had a responsibility to manage those resources. He instructed the engineering firm to design a solar system for the new construction of the Bonita Tower. Charged with researching the current state of solar panels, we partnered with a California solar panel manufacturer. The demand was based on the total domestic hot water requirements for the 367 guestrooms and a production Laundry in the Basement that provided laundry services for the entire property of 1,400 guestrooms. The orientation of the guestrooms was north-south, providing the ideal orientation for the roof-mounted solar array.

Bonita Tower was completed in June 1979. It was, at the time, the first Hotel in the United States to utilize a solar heating system, and the array at that time was the largest in the United States. In addition to the solar array for the water heating, the Laundry design included a water reclamation system that reclaimed hot water from the laundry usage to re-use that same water for other laundry equipment. 1978-1979 was an era of early recognition of the stewardship of our natural resources, and the Wrather Corporation was an early pioneer of that strategy.

Coincidentally at the same period, Allen Lober became quite active in the pursuit to revolutionize our industry by recognizing that mechanical heating and air conditioning represent a significant demand for our natural resources, and it was time to pursue alternative energy options. You can learn more about that here.