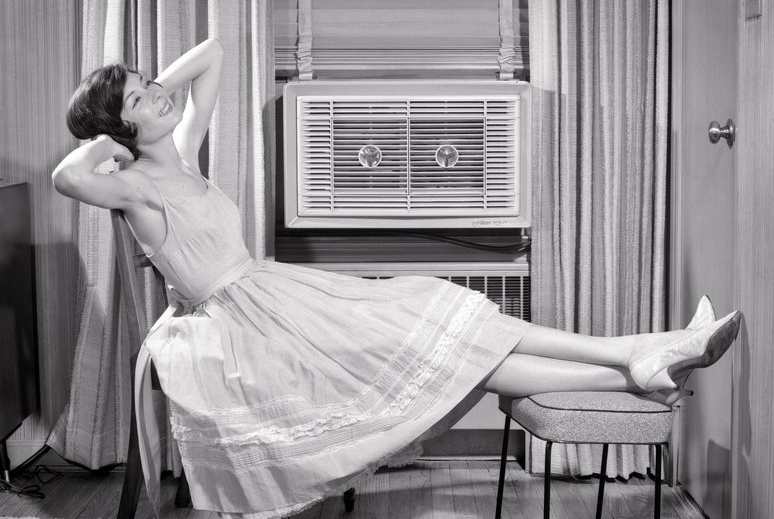 German engineer Carl von Linden invented the first refrigerators manufactured for homes and patented liquefying gas. The method relied on toxic gases that included Ammonia, Methyl Chloride, and Sulfur Dioxide. This cocktail of gases led to several fatal accidents due to Methyl Chloride leaking into the homes; reporting of accidents eventually led to people moving their refrigerators out of the house and into their yards.

These accidents inspired Albert Einstein and his student Leo Szilard to seek a safer approach to cooling, resulting in their invention of the absorption refrigerator in 1926, which had no moving parts and did not require electricity. Einstein tried to market the revolutionary change to the refrigerator, but World War II and the 1930s Great Depression proved too much of an obstacle and eventually abandoned the idea.

While with General Motors, Thomas Midgley Jr, aided by Charles Franklin Kettering, created a research team dedicated to inventing a safer and more reliable refrigerant. Their efforts resulted in the formulation of Dichlorodifluoromethane, commonly referred to as "Freon" R-12 or CFC-12, in 1928 that was given to Frigidaire (a wholly-owned subsidiary of GM) to manufacture refrigerators that were safe and more reliable for the home. 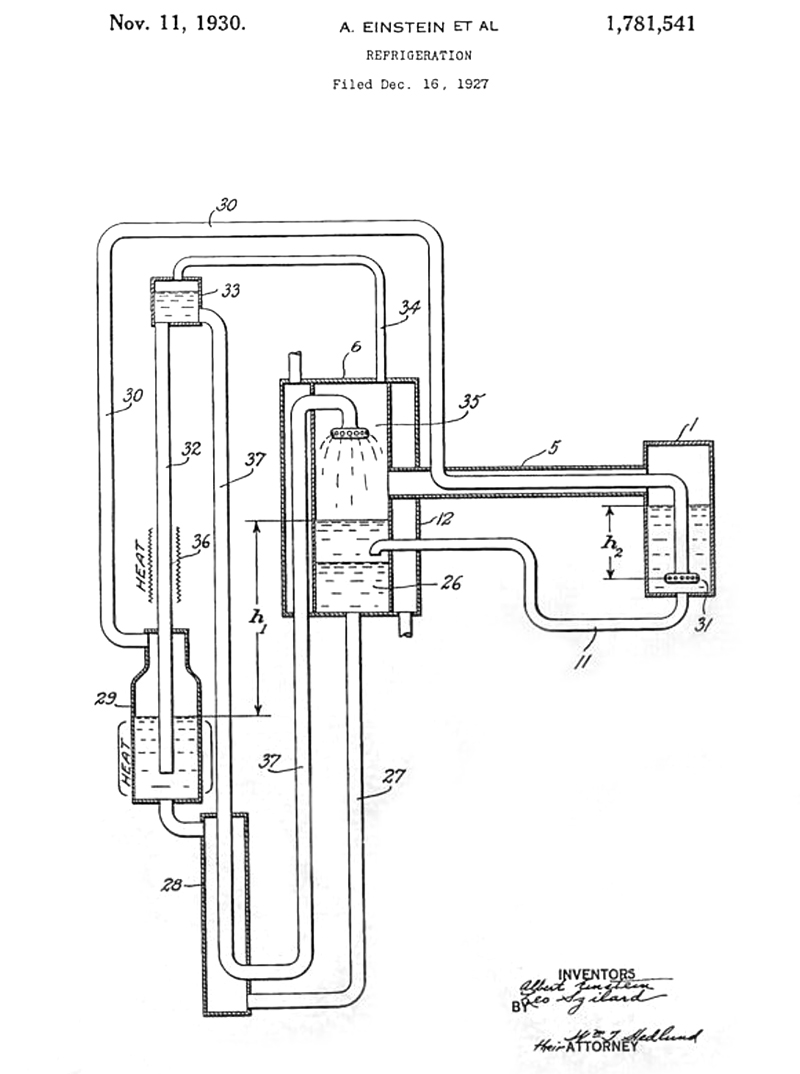 What does Air Conditioning have in common with Refrigerators?

Unitary equipment like room air conditioners are not commonly seen in 21st century home construction which has promoted centralized heating and cooling systems. However, many significant Hotels brands such as Marriott and Hilton still rely on packaged terminal air conditioning units as their brand standard.

Heat Pump technology reverses the cooling cycle to heat, which is much different from electric heating elements required for PTAC units; the technology has proven to be a more energy-efficient means to heat.

It's 2021, so what has the industry done to improve efficiencies?

In the 1970s, Mitsubishi Electric and Daiken, both companies in Japan, introduced the first mini-split system, which included an outdoor condensing unit interconnected to a wall-mounted ductless fan coil unit. It wasn't until the 1980s when these multi-national companies introduced the technology to the United States. The split systems menu of options expanded as demand and elegance of installation emerged in the United States. Split-system heat pumps manufactured by Mitsubishi Electric, Daiken, LG, Fujitsu, and Toshima have all exported split systems used prominently in housing projects that include hotels. 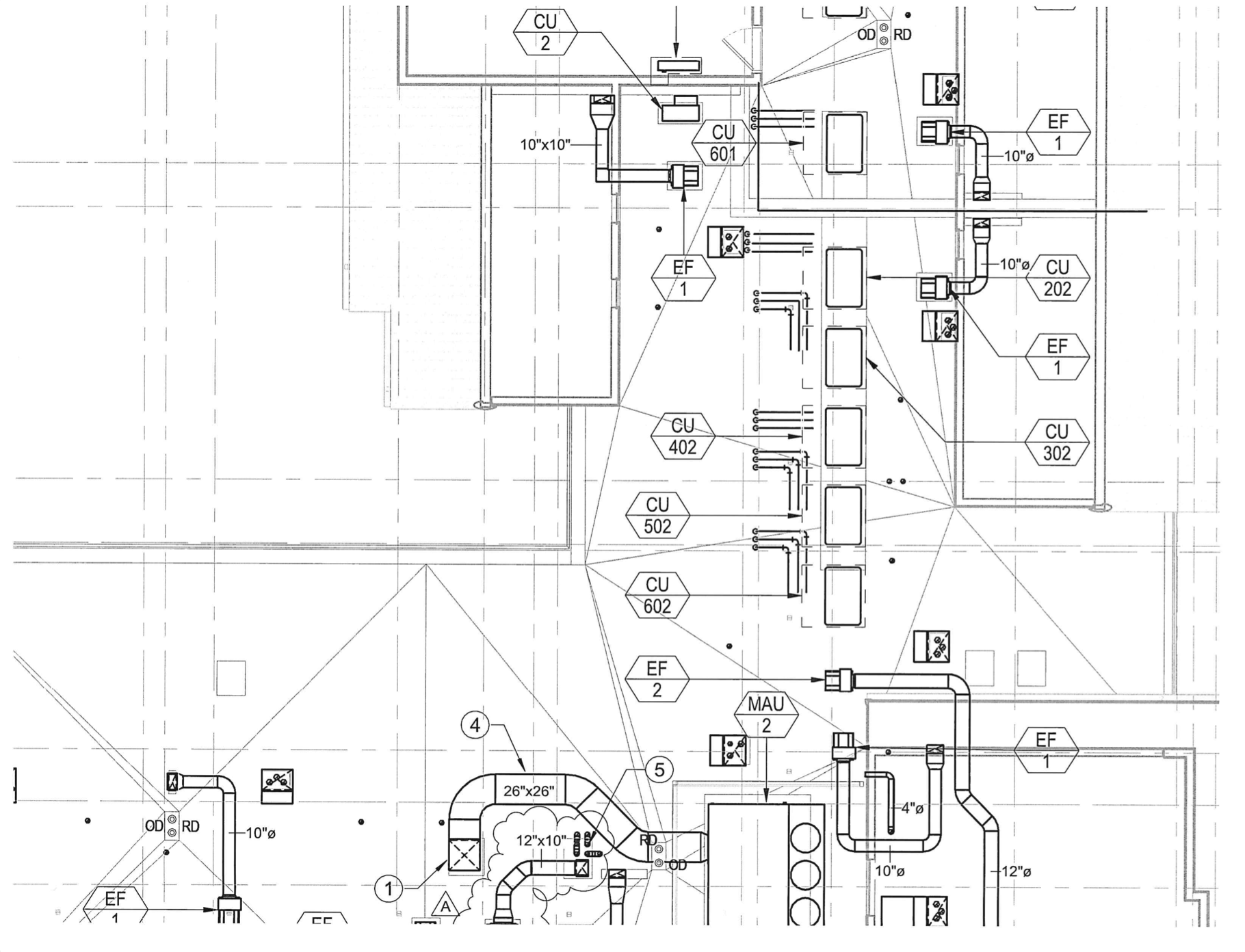 These VRF or VRV systems marry heat pump technology with multiple options for interior fan coil units that are ductless or ducted, dependent on the character of the Project. These systems have emerged as the most energy-efficient approach to housing and hospitality projects.

So, let's revisit Albert Einstein. Malcolm McCulloch, an electrical engineer at Oxford University, is trying to bring back Einstein's refrigerator. Why?

The design is more environmentally friendly and especially useful in developing countries or States like California, that are limited by reliable power. McCulloch's team has recently built a prototype of Einstein's and Szilard's refrigerator. Instead of compressing manufactured greenhouse gases (Freon's) as typical refrigerators do, the prototype uses pressurized gas to keep items cold. The pursuit is not yet commercially available; however, with the direction of the world to more efficient appliances and ways to reduce dependence on our fossil fuels, it is not too far away! The absorption refrigerator may be the next breakthrough technology like VRF or VRV was to the heating and air conditioning industry in 1980.

All that equipment is intended to keep you cool!